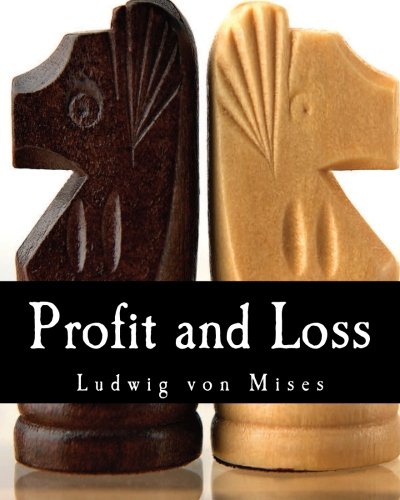 Profit and Loss
Ludwig von Mises • 2008 • 12,000 Words
In the capitalist system of society's economic organization the entrepreneurs determine the course of production. In the performance of this function they are unconditionally and totally subject to the sovereignty of the buying public, the consumers. If they fail to produce in the cheapest and best possible way those commodities which the consumers are asking... Read More 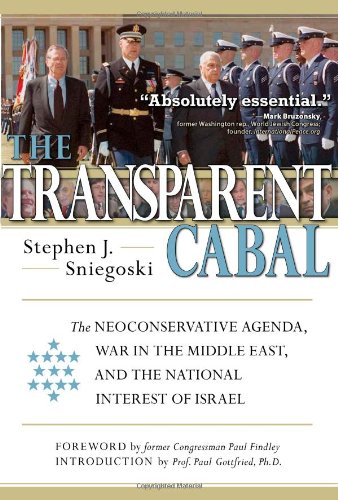 The Transparent Cabal
The Neoconservative Agenda, War in the Middle East, and the National Interest of Israel
Stephen J. Sniegoski • 2008 • 178,000 Words
â . . . a passionate attachment of one nation for another produces a variety of evils. Sympathy for the favorite nation, facilitating the illusion of an imaginary common interest in cases where no real common interest exists, and infusing into one the enmities of the other, betrays the former into a participation in... Read More 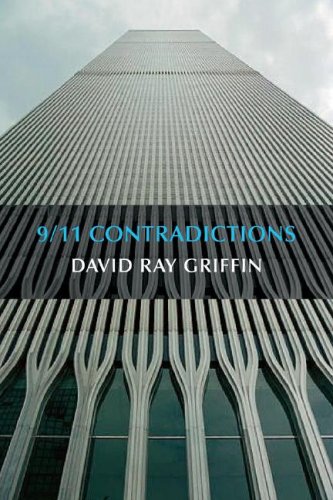 9/11 Contradictions
An Open Letter to Congress and the Press
David Ray Griffin • 2008 • 110,000 Words
âSo who cares that the 9/11 Commission chose to believe that Dick Cheney did not enter the White House bunker until âshortly before 10:00, perhaps at 9:58,â twenty minutes after the strike on the Pentagon. Surely the vice president would not fib, so the Commission threw out the testimony of several eyewitnesses, including Norman Mineta,... Read More 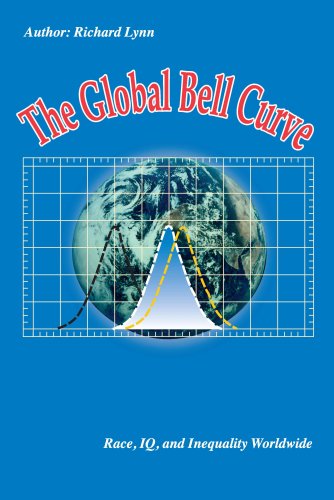 The Global Bell Curve
Race, IQ, and Inequality Worldwide
Richard Lynn • 2008 • 113,000 Words
To Joyce For nothing this wide universe I call, Save thou, my roseâ¦ In The Bell Curve Richard Herrnstein and Charles Murray (1994) showed that in the United States there is a socioeconomic hierarchy of race and intelligence. They showed that whites are at the top of this hierarchy with the highest average IQ (103)... Read More 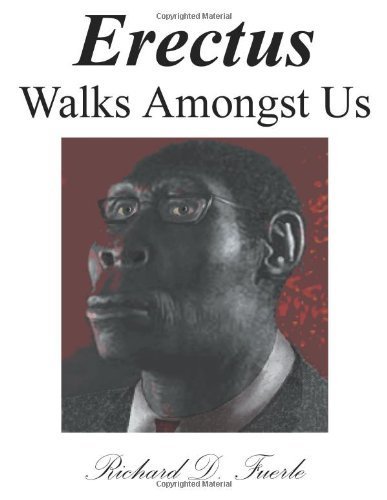