Edward Curtinâs classic article âThe Satanic Nature of the Atomic Bombings of Hiroshima and Nagasakiâ is worth re-reading as we commemorate the holocausts perpetrated August 6 and August 9, 1945. The fact that the people running the American empire are purely and simply evilâthe term âpsychopathicâ isnât strong enoughâwas illustrated by the completely unnecessary atomic bombings of Japanese civilians, which, contrary to public myth, did not cause Japan to surrender or save any lives. It was nothing more nor less than a message to the Russians. What a way to send a message.

Educated in the classics, philosophy, literature, theology, and sociology, Edward Curtin teaches sociology at Massachusetts College of Liberal Arts. His new book is Seeking Truth in a Country of Lies. 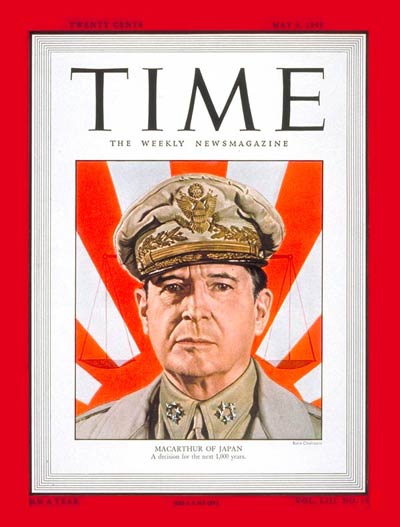